Kosi bay isimangaliso is made up of 4 interlinked lakes situated within the iSimangaliso wetland park, maputuland kwazulu natal south Africa.
This world heritage site ( 1999) forms part of the iSimangaliso wetland park and is situated in the northern section of the park. Accessing Kosi Bay can be done vie the town of Hluhluwe and then continue towards Sodwana then onto Manguzi which is the closest town to Kosi Bay a mere 13km. The last and closest lake/estuary to Mozambique is only 2 kilometres. The Kosi bay river is also referred to as the aquarium due to its incredible clarity of the water and abundance of fish species found in the area.

This area is synonymous for fishing (fly fishing, cast fishing, rock and surf fishing). Numerous bird species can also be found in the area of which the palm nut vulture, Pels fishing owl and king fishers may be observed in the area. Hippo’s and Nile crocodiles do also frequent the area so caution is needed at all times. Logger Head and Leatherback turtles lay their eggs along the beaches from November to end February this is one of the highlights in the area with a doubt as seeing one of these gentle giants of the ocean is a awe inspiring moment one never to be forgotten. Other species found within the are include, Dolphins, whale sharks, zambesi sharks, manta rays, white backed herons, bull sharks and duiker.
Look out for the Kosi palm which has the largest leaf of any plant, endemic species in the area include kosi cycad and kosi ferns. This area also boats one of the very few places on earth to have 5 different species of mangroves to be found within 1 area. 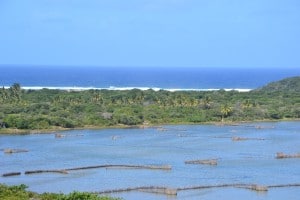 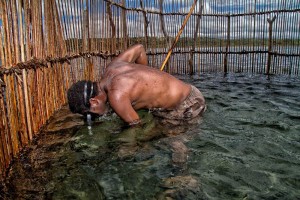 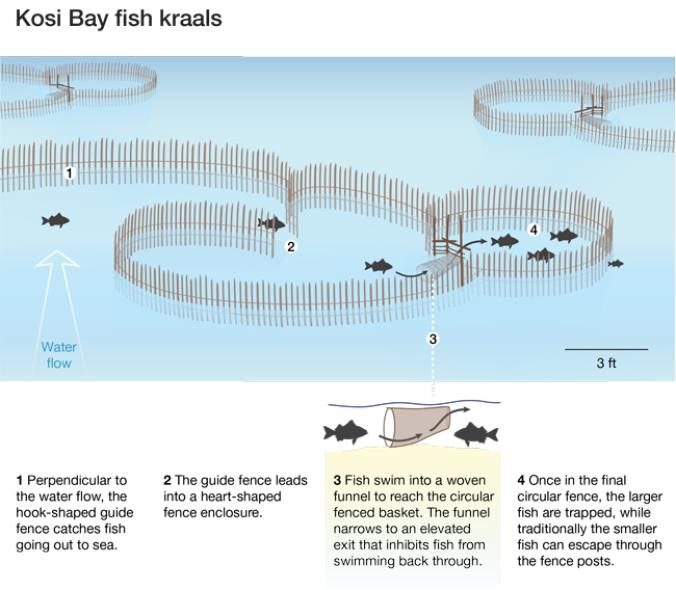 However one of the most impressive features found in Kosi bay has to be the traditional fishing traps that are still utilized till this very day.
Kosi Bay was proclaimed in 1950 this lake system is the most pristine lake system in on the south African coast.
The four independent lakes are namely Makhawulani, Mpungwini, Kunhlange and Amanzamnyama each of these interlinked channels which drain via the Sandy estuary into the Indian Ocean.
This 11000 hectare reserve is a tropical paradise with a diverse and intregate array of wildlife. Please note that should you want to visit the area it is advisable that due to most of the roads being sandy that a 4x4 be utilized to fully experience and discover the area.

Kosi Bay Fishing Kraals, (Thonga Fish Kraals) these kraals are passed on from generation to generation, this is a great source of income to the various families in the area.
Evidance of other fish kraals have been found in other areas as far as Port St Jonhs however this method of trapping fish only continues to be practiced in Kosi Bay till this very day. Each fish kraal is carefully regulated and the tribal authority will give each family the right to fish in a specific area. 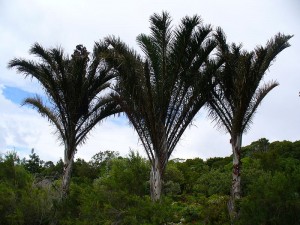 The Raffia Palm is a biological classification of about 20 species native to the tropical regions found within the area. The raffia palm can grow up to 16m in height and have a distinguishable leaf the longest in the plant kingdom.  The raffia palm has numerous uses including textile and construction.  The plant also contains sap sugar, sapping the palm can unfortunately kill the palm. 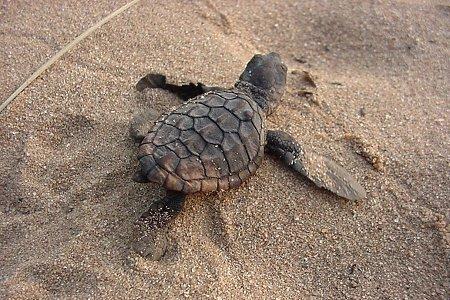 Kosi Bay is not only unique and divers but also offers some extra ordinary sightings of various wildlife both land and marine. 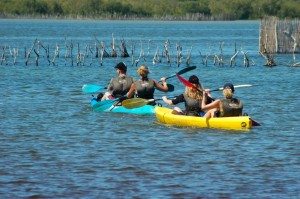 This is an incredible way to discover and experience the area within the Kosi Bay Lakes. Witness fishing Traditions. 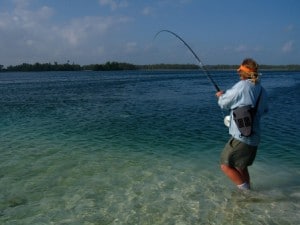 Why not enjoy fly fishing while in the area of Kosi Bay, numerous species can be found. 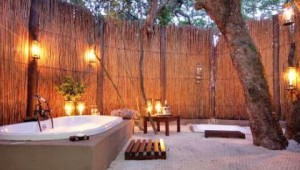 Numerous Accommodations are available in the area making your stay in Kosi Bay special.

Travel to the oldest proclaimed game reserve in Africa, Hluhluwe Umfolozi Game Reserve. This big 5 reserve is 96000 hectares and is the jewel of KwaZulu Natal South Africa.